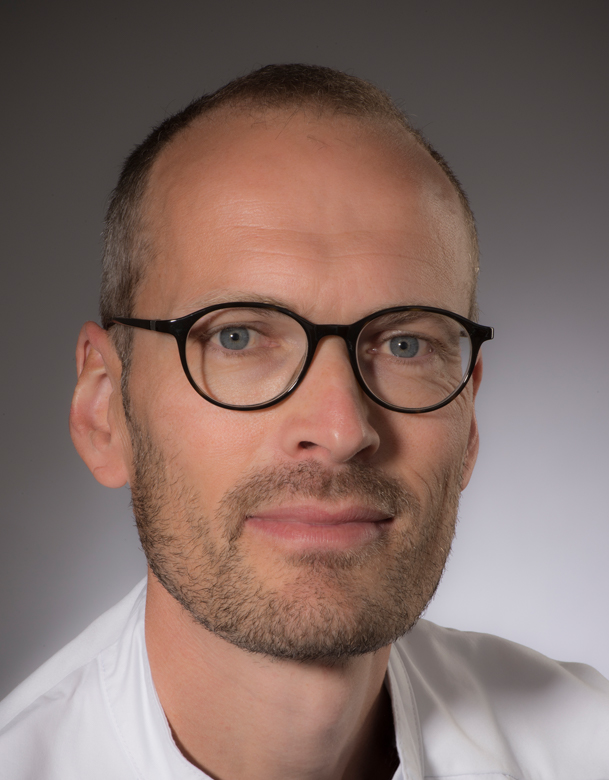 Dr. Thyssen has been associated with the University of Copenhagen since 2000, receiving his education there and serving on the academic faculty. He was appointed Professor in 2017. In addition, he has been a consultant dermatologist at Herlev-Gentofte Hospital for the past 5 years.

Dr. Thyssen earned his medical degree at the University in 2003 and was a Senior Researcher in Cutaneous Allergy at the National Allergy Research Center at Gentofte Hospital from 2006-2014. During this time, he studied under research sabbaticals in the United States, at Harvard Medical School and, with support from the LEO Pharma Research Foundation Gold Award, at the University of California San Francisco, where he focused on atopic dermatitis and the complexity of the skin barrier. Among other, this led to his proposal of the filaggrin–vitamin D hypothesis. Dr. Thyssen earned his doctorate in epidemiology in 2009 and has conducted studies using general population cohorts and nationwide registries.

Subsequently pursuing an interest in metal allergies, he earned his DmSci in Metal Allergy from the University in 2011. His work has documented epidemiologic changes after institution of EU regulations regarding metals, and he has also developed screening tools to identify excessive metal ion release from consumer products that are now commercially available.

His further experimental work in atopic dermatitis was supported by a Lundbeck Foundation grant, received in 2013. Currently, his group is conducting two pediatric cohort studies in Greenland and Denmark on atopic dermatitis, combining epidemiologic, genetic and skin barrier methodologies.

With his strong clinical and research background, Dr. Thyssen is a highly regarded member of several societies and working groups, including the International Eczema Council, the European Task Force of Atopic Dermatitis, the European Society of Contact Dermatitis, and the European Dermato-Epidemiology Network. He contributed to the 2018 HOME Initiative on atopic eczema/dermatitis and the 2018 consensus statement from the International Eczema Council on use of systemic corticosteroids for atopic dermatitis and use of systemic medication in atopic dermatitis. He has published more than 400 articles and 16 book chapters and is a section editor of Contact Dermatitis and an associate editor of Dermatitis and the British Journal of Dermatology. He is co-editor of Filaggrin: Basic Science, Epidemiology, Clinical Aspects and Management (2014) and of Metal Allergy: From Dermatitis to Implant and Device Failure (2018).

Dr. Thyssen received the Fischer Gold Award in 2012 from the American Contact Dermatitis Society and has been elected future leader in dermatology by the European Society of Investigative Dermatology.